What has the UK Interest Rate Increased to? 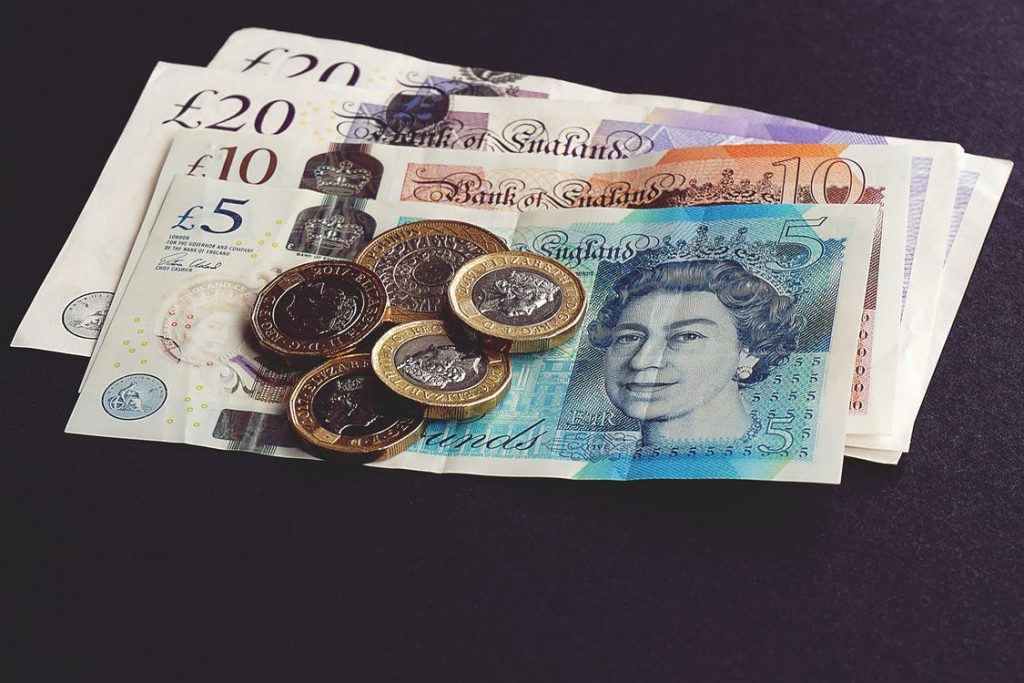 The UK interest has risen to 1% and is predicted to rise to 2%. This increased interest is to prevent the increase of inflation.

What has the interest rate risen to?

Why have the rates rise?

Due to all the price rises in energy, clothing, and fuel caused by the Russian invasion of Ukraine, we have seen the living cost rising rapidly.

Inflation hit 7% in March, but the Bank of England has said inflation will hit 10% by autumn.

The bank of England has increased prices to try and prevent the rise of inflation prices. This works because people are discouraged from borrowing money which will slow down and reduce the price rises.

Are the interest rates high?

But also, no. If we look back to 2007 before the financial crash, the interest base rate was 5.75%, so it wasn’t abnormal to see mortgage rates of around 7%.

How high could the interest rate rise?

The prediction is the rates are only going to increase. The bank wants to keep a cap on inflation, which means the interest is predicted to rise to 2% by the end of 2022.

What does this affect?

The rise in interest rates will make people think twice about borrowing as it’ll be more expensive.

PrevPreviousWhat is a Party Wall?
NextExpert Witness Valuations at WinfieldsNext 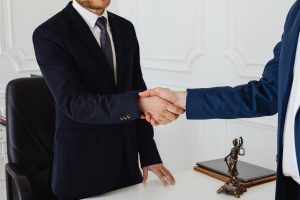 At Winfield’s, we have chartered surveyors with years of experience dealing with many valuations. One is an Expert Witness Valuation, and this short article shows what we at Winfield’s do. 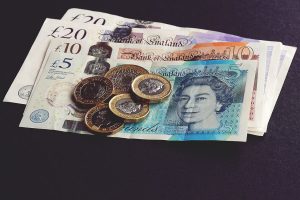 What has the UK Interest Rate Increased to?

The UK interest has risen to 1% and is predicted to rise to 2%. This increased interest is to prevent the increase of inflation. 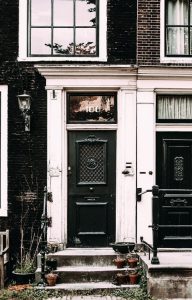 What is a Party Wall?

When you begin any work on a shared wall, you must check whether the party wall covers it. The Party Wall act mainly covers; major works, whereas minor works do not tend to be.